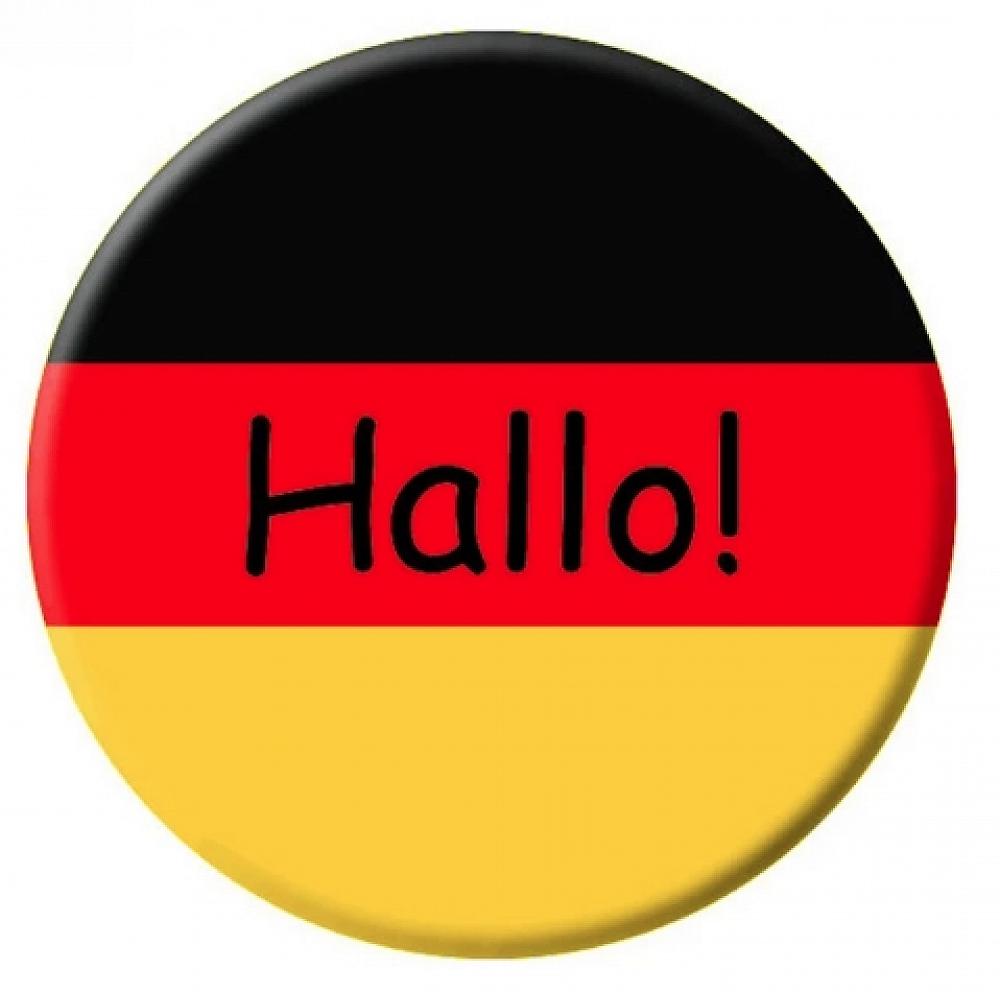 Some pretty exciting things have happened in our German classes and there are always spaces for new faces.

“Was geht ab?” is the German equivalent of “What’s up?” It's used as an informal greeting. If you are a teenager, you might also be able to pull off the even shorter “Was geht?” but anyone nearing thirty should stay away from it.

HARRY'S VISIT 2015 - and participation in the online German class.

Prince Harry visited Halfmoon Bay School and asked specifically to see an online class in action. Harry joined the German class, taught by Stephanie Michel from Kaimata in Taranaki and with students from Stewart Island as well as Orere School and Kaponga School. The students all greeted Harry in German and he was asked whether he knew any German. He replied that he can’t speak German, that he had learnt French at school but had forgotten most of it and that he would love to learn Spanish.

Stephanie immigrated to New Zealand in 1998 and has been teaching German in a small Taranaki country school as well as online through the VLN Primary. She is passionate about languages and raises her children bilingually.

Languages open doors to learn about others and their culture, they can help create friendships and opportunities as well as understanding…