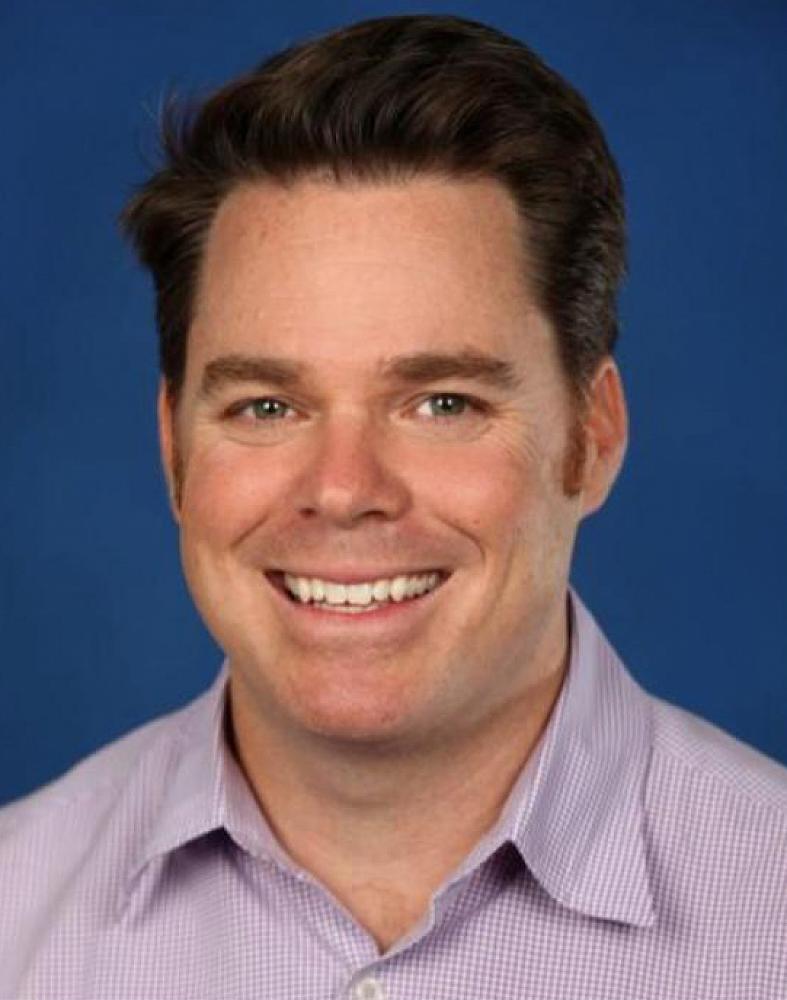 Over the years he has supported different Microsoft product development and engineering teams, including Microsoft’s Online Services Division and Windows. He was appointed Legal Counsel for Microsoft New Zealand in October 2013 and moved to Auckland from Seattle. Michael has developed a particular focus on the legal and regulatory aspects of Cloud computing. Michael is embracing middle age by learning to windsurf and is married to Sally with three children (Finn, Lucy, & Keating).